The first day of the conference “Days of Media Freedom in Montenegro” was dedicated to the presentation of research on the socio-economic position of media workers in Montenegro and the results of monitoring the ethical reporting of the media on vulnerable groups.

The conference was opened by the Minister of Public Administration, Digital Society and Media, Tamara Srzentic, the OSCE Representative on Freedom of the Media, Teresa Ribeiro and the President of the Trade Union of Media of Montenegro, Marijana Camovic Velickovic.

The second day of the conference was dedicated to the safety of media workers and the efficiency of existing media legislation. Introductory speeches were given by the Minister of the Interior Sergej Sekulovic, the basic state prosecutor Vukas Radonjic, the president of the European Federation of Journalists Mogens Blicher Bjerregard. 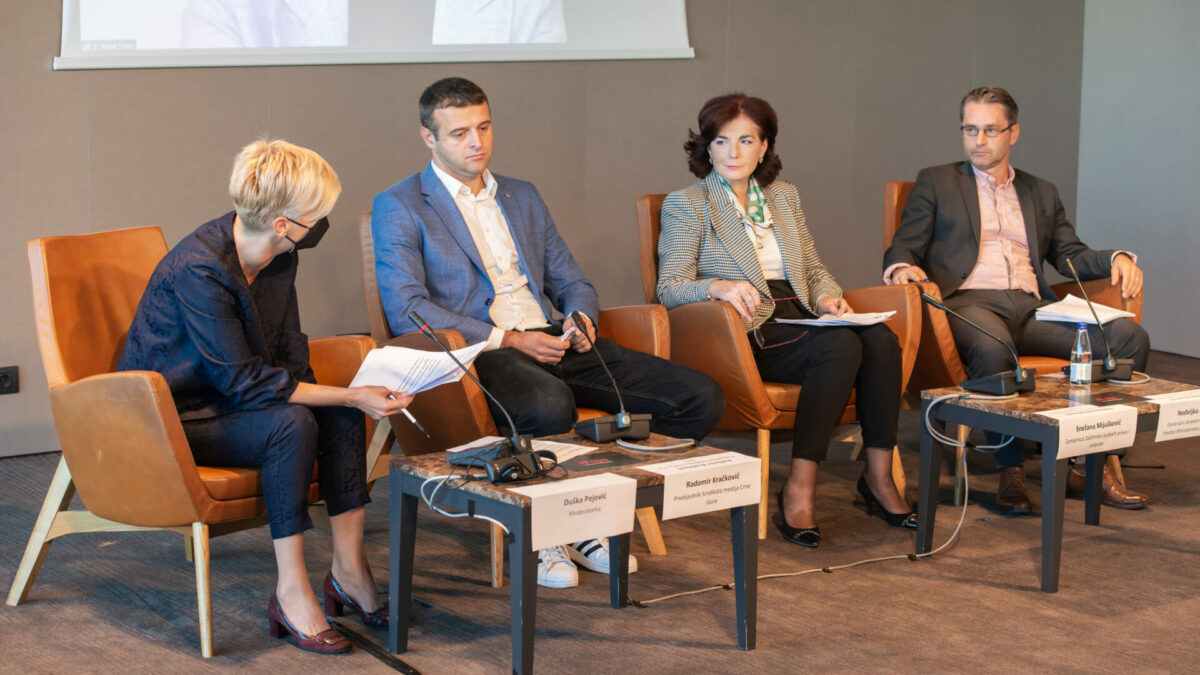 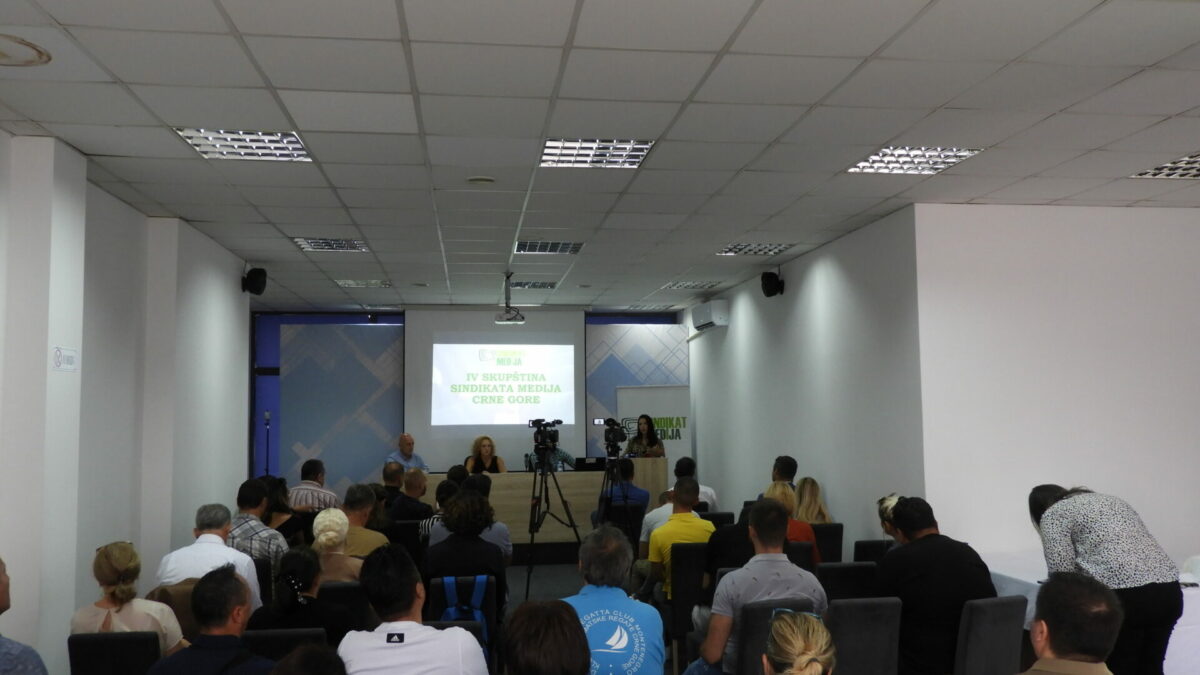 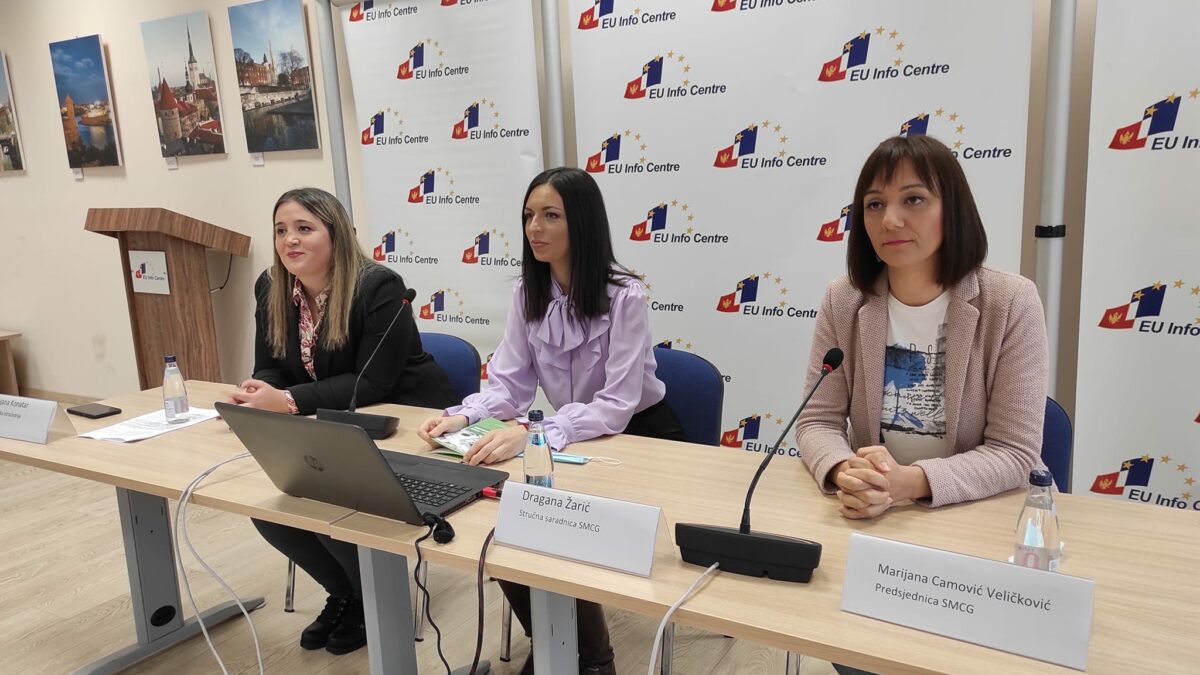 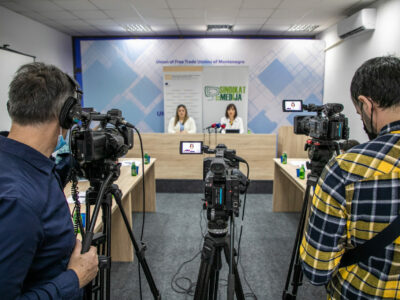 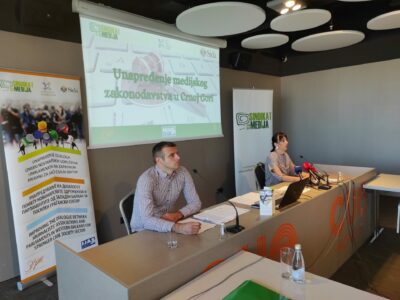 On July 22, Trade Union of Media of Montenegro organized the third round table “Improvement ...
By Sindikat medija
22/07/2021 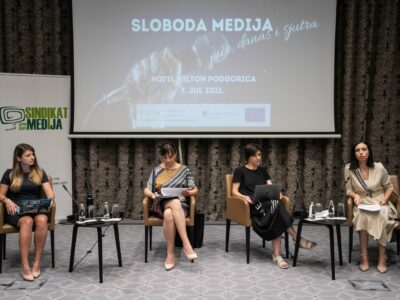 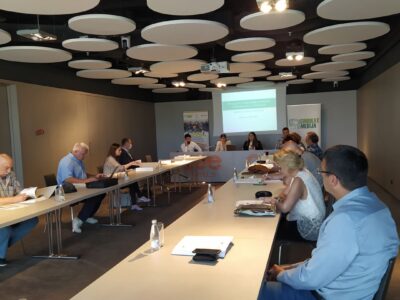 Second round table on media legislation

On May 28, Trade Union of Media of Montenegro organized the second round table “Improvement ...
By Sindikat medija
28/05/2021