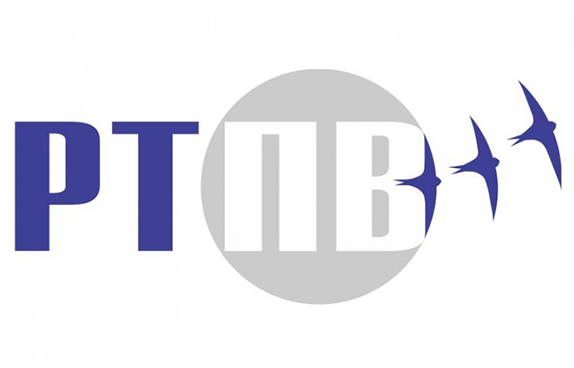 Employees of Radio Television (RTV) Pljevlja have not received salaries for four months, so the existence of 33 workers and their families is endangered because the Municipality of Pljevlja does not allocate enough money for the functioning of that local public broadcaster, according to the employees’ union. At the end of November, the Revenue and Customs Administration blocked the account of RTV Pljevlja in the amount of 21 thousand euros, due to the accumulated debt for taxes and contributions.

The trade union organization of RTV Pljevlja, which is a member of the Trade Union of Media of Montenegro, announced that the employees received their last salary for August 2021.

As they pointed out, the existence of a dozen families depends on earnings of, on average, 330 euros.

“10 families are endangered because we have employed married couples, people have loans, small children… For them, this income is the only source of income, so even though they do their job, they become social cases. Instead of doing investigative journalism, we worry about what our families will eat today. Every government is blackmailing us,” the trade unionists said.

They estimate that the budget of RTV planned for next year, in the amount of about 300 thousand euros, is insufficient for normal functioning.

As they stated, the problem dates back to 2010, when RTV borrowed about 250 thousand euros from Atlas Bank, with the goal of paying 10 back wages. Since then, until two years ago, the loan was repaid from regular monthly funds paid by the Municipality, which, as the union points out, were not enough for gross salaries. That is how the debt for taxes and contributions has accumulated, and the problem, they add, is complicated by political employment.

The trade union announced that this year, for the first time, the last five salaries were paid in gross amount, but that the Revenue Administration was still blocking the account of RTV Pljevlja.

As they explained, at the beginning of the year, the debt for taxes and contributions was 387 thousand euros, and today it is 357 thousand. Debt, they say, has been reduced thanks to projects implemented by employees beyond their regular obligations, which were financed by the EU Delegation and the British Embassy.

“RTV Pljevlja can be compared to RTV Budva or RTV Niksic in terms of the volume of programs, but the budget of the Pljevlja broadcaster is still much smaller,” added the employees’ union.