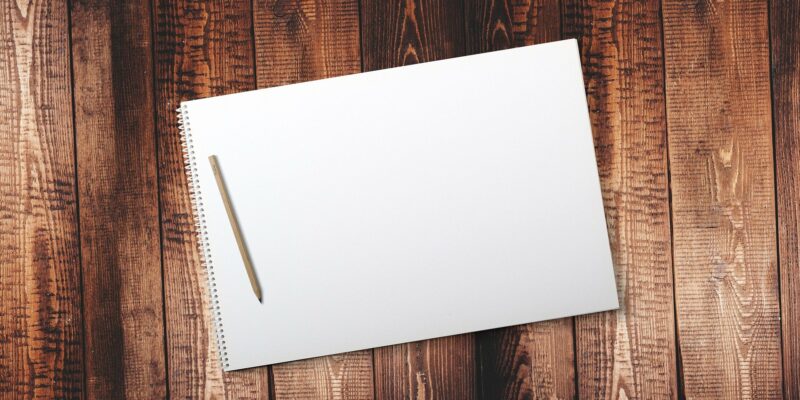 The Faktograf.hr portal and its journalists became the target of a public lynching, on Sunday, on December 12, initiated by the entrepreneur Nenad Bakic, after which the Faktograf editorial office received various threats.

Nenad Bakic on his Facebook profile rudely attacked Faktograf, on December 10 and 11, making a number of untrue claims and calling on his followers to file lawsuits against the portal and thus initiate organized pressure on this portal. Bakic believes that his freedom of expression has been denied through Faktograf on Facebook and therefore says that he will sue Faktograf, but in his post he also states the following: “I am interested in whether it would be legal to form a fund to finance such lawsuits? It shouldn’t be very complicated – stencil lawsuits on the same topic?” After that, the Faktograf editorial office received a series of messages on Facebook, but also via e-mail in which they were insulted but also threatened. One of the emails says that someone is following journalists from Faktograf, that no one is untouchable and that a scenario like the one that happened two years ago in which two people were killed could occur at the address of the publisher of Faktograf.

On 14.12. portal Faktograf.hr is under hacker attacks and is currently out of order.

“Since February 2020 Faktograf has reported around 40 violent or death threats to the police. While Faktograf’s journalists are constantly exposed to online harassment (often gender specific threats or insults) we have published over 550 articles that challenge and debunk misinformation related to the pandemic in the same period. The latest attacks have reached a new level after a prominent public figure posted about Faktograf and his willingness to start a fund to pursue baseless lawsuits against our publication. Often graphic death threats, as well as insults, are related to the wrong interpretations of Faktograf’s work as a partner in Meta’s Third Party Fact Checking Program on it’s social network Facebook. Faktograf’s journalists, as well as Faktograf.hr as a fact-checking media adhere to the highest standards in journalism and strictly follow the International Fact-Checking Network’s Code of Principles. Faktograf.hr is a member of the IFCN as well as a regional fact-checking network SEECheck, who’s members often receive the same kinds of threats. The threats we receive will not prevent us in our work, nor will they scare us” said Ana Brakus, director of Faktograf.

“The behavior of entrepreneur Bakic, who is already known as a person who likes to sue the media, is unacceptable. Public calls to sue one media outlet is exactly what the CJA is fighting against, and that is intimidation and imposition of censorship through SLAPP lawsuits, which are a new model of attacks on journalists and the media. The death threats that the Faktograf received later are to be condemned and we expect the police to find and arrest the people behind these threats“, said Hrvoje Zovko, president of CJA.

SafeJournalists Network, representing more than 8,200 media professionals in the Western Balkans, joins its member Croatian Journalists’ Association in condemning these threats. We request from the Croatian Police to find the persons who threatened Faktograf and to sanction them, and we also call the authorities to publicly condemn such campaigns, and to make it clear that the call for lynching is unacceptable.