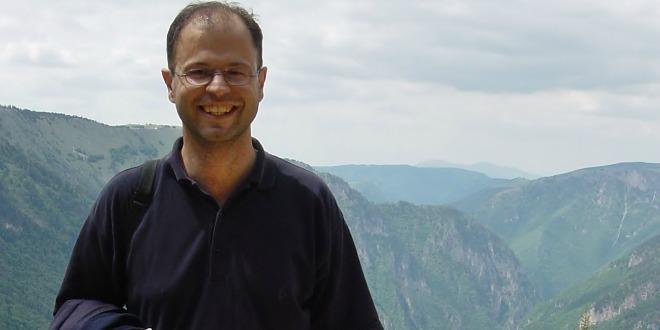 EFJ and the undersigned organisations call on the Montenegrin authorities to acquit investigative journalist Jovo Martinović, convicted for marijuana smuggling and criminal association and sentenced to 18 months in prison despite overwhelming evidence that his only links with organised crime were that he was a reporter.

On September 12, the Appellate Court of Montenegro will consider a verdict that sentenced Dusko Martinovic and the eight-member group, including Jovo Martinovic, to a total of eighteen years and eight months in prison.

A specialist in covering organised crime for such leading international media as The Economist, Financial Times, NPR, BBC and a winner of the 2018 Peter Mackler Award for Courageous and Ethical Journalism, Jovo Martinović was convicted to a 18-month prison sentence by the Montenegro high court on January 15, 2019 on charges of drug trafficking and criminal association despite the overwhelming evidence that his contacts with organized crime were solely the results of his investigative reporting.

Martinović had been arrested on 22 October 2015 and held for almost 15 months before being finally freed provisionally.

“The lack of justice and protection for free and independent media in Montenegro is cause for great concern and must be addressed with utmost urgency and determination because independent, pluralistic and strong media are cornerstones of any democratic society. While Montenegro is still ranked 104th out of 180 countries in RSF’s 2018 World Press Freedom Index, it is urgent to guarantee the prosecution of crimes against journalists, to address government interference in journalistic activity and lastly to combat incitement against journalists.” said in a letter they signed Reporters without Borders (RSF),Article 19, Centre for Investigative Journalism of Montenegro (CIN-CG), European Centre for Press and Media Freedom (ECPMF), European Federation of Journalists (EFJ), Index on Censorship, International Press Institute (IPI), Osservatorio Balcani e Caucaso Transeuropa (OBCT), Ossigeno per l’informazione (Italy), South East Europe Media Organisation (SEEMO).

Together we can make changes easier