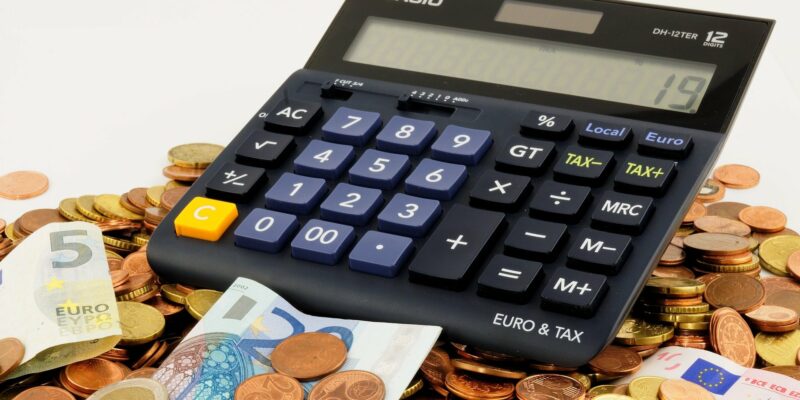 Montenegrin media performed positively during 2020 – the year of the coronavirus epidemic and made a total profit of nearly 2.7 million euros.

Total revenues were close to 41.8 million euros, and expenditures almost 39.1 million and they employed 1,806 people. Nearly half of the revenue or 20 million euros came to the media from public sources, ie from the state and municipal budgets, and the rest mostly from marketing.

This is shown by the research on media business during 2020, conducted by the Trade Union of Media of Montenegro (SMCG).

“Analysis of financial reports from the website of the Revenue and Customs Administration of Montenegro for 155 of total 189 media, which generate over 95 percent of total revenues, shows that in 2020 they together earned 41,777,982 euros.”

Expenditures were, the analysis shows, 39,096,064 euros, so the total profit is 2,681,918 euros. The largest part of this plus comes from the positive operations of the Public Broadcasting Service, which is 90% financed from the state budget. During 2020, overall, the daily press, private radio stations, portals and news agencies also performed positively, while local public broadcasters, private televisions and periodicals were in the red. Nearly half of the revenues, or at least 20,018,370 euros, came to the media from public sources, ie from the state and local government budgets, while the rest of 21,759,612 euros are revenues from marketing, other services, or grants from the founders.

“On the portal of the Revenue and Customs Administration, for several reasons, there is no data on the operations of 33 media in 2020, namely one private television, 7 smaller radio stations, 24 smaller portals and the periodical Komuna and no complete data on the operations of Radio Kolasin. They did not enter this analysis, but all these media certainly make up a very small part of the total market, ”the analysis shows.

In Montenegro, there is a large number of media in the small market, which is one of the main factors in their difficult business.

The biggest plus, the data show, was the Public Service RTCG, but it is 90% financed from the state budget.

“Local public broadcasters are still in trouble. The daily and weekly press are still dominant among the private media, while private televisions are operating in the red. Among radio stations is a large number and they are mostly small media in terms of the number of employees, but overall they are operating positively, although many of them are at a loss. There are convincingly the most portals and they are still being established, but overall, they are also in the black, although over half, individually, are in the red, ”the research shows. One news agency operates positively and the periodical local press still exists in several cities.

The survey showed that a significant number of people working in the portals were not reported.

The number of Montenegrin media

“In a small market of just over 625 thousand inhabitants in November 2021, there were as many as 198 media, which means that just over 3,000 citizens come on one media. According to the data we obtained in this analysis, most of them are Internet publications or portals and there are 107 of them. The next in number are electronic media (radio stations and televisions), of which there are a total of 79 “, the research says.

According to the official register of the Agency for Electronic Media (AEM), there are 55 radio stations, of which 18 public services (2 programs of the national Radio of Montenegro and 16 radio stations of local public broadcasters) and 37 private radio stations.

There are a total of 24 TV channels, of which the national public service has 4 channels (First and Second Channel, Parliamentary and Satellite Channel), there are 6 TV programs of local public broadcasters, then 3 private televisions with national frequency and 11 private cable television.

In 2021, 8 more portals and one television were established, compared to the previous year.

SJ: Public condemnation for obstructing the work of journalists during the elections in the Republic of North Macedonia

SJ: A culture of impunity for crimes against journalists in the Western Balkans