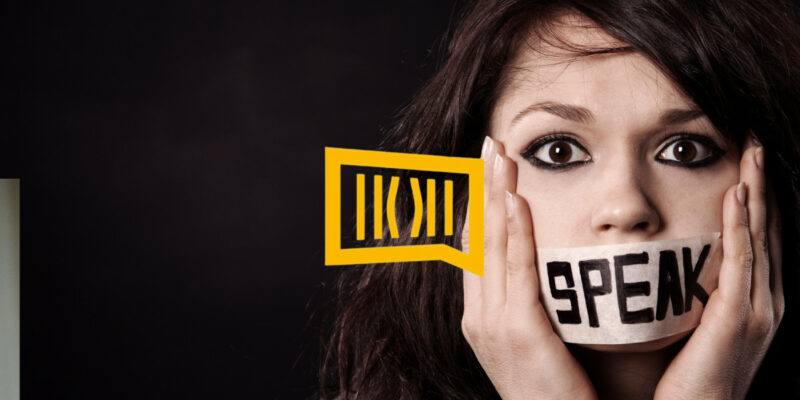 After publishing an article on the Kurir.rs website about an allegedly illegal home for the elderly, the author of the article and the editor received death threats by phone from the owner of that facility and his brother. The case was reported to the police and the Permanent Working Group for the Safety of Journalists in Serbia.

On August 1, Kurir published an article about the allegedly illegal  home for the elderly named “Royal”, in which it was stated that the living conditions for the residents, as well as the working conditions for the employees, are bad, and that the facility does not have an appropriate work license. As Kurir editorial said, the owner of the facility denied those allegations, but did not provide any evidence. Instead, on August 1 and 2, together with his brother, he harassed and threatened female journalists by phone, referring to connections in the ruling party.

“I’m not someone from the street, to write a denial, you know how it is solved – at a certain time in a certain place, face to face. Do you know what that means?… We are now part of the system, we support the ruling party“, said, among other things, F. J, the owner of the facility to the editor of the Kurir, while his brother kept speaking in the background: “You broken w***e, you’re a broken b***h, we will sue you. I am a person with political immunity, I can swear and do what I want!“

“The prescribed penalty for endangering security by threatening journalists is from six months to five years in prison, and the judiciary in Serbia is expected to apply this regulation. Adria Media Group and Kurir newspaper will continue to strive to investigate and publish facts of public interest, such as the case of an illegal home for the elderly, which is why threats have been made to our journalists, and our journalists will not back down in the face of arrogance and crime, no matter who it comes from”, said Rajko Nedic.

The SafeJournalists network, which represents more than 8,200 media professionals in the Western Balkans, condemns the threats to female journalists of Kurir and considers it worrying that the people making the threats feel safe because they are connected and have close ties to political parties. Also, we remind all that it is inadmissible to insult and disparage female journalists on the gender basis.

The SJ network calls on the competent institutions in Serbia to urgently take all measures so that the persons who threatened the journalists get prosecuted and punished.

Every attack on journalists is an attack on public interest, democracy and the rights of all citizens.