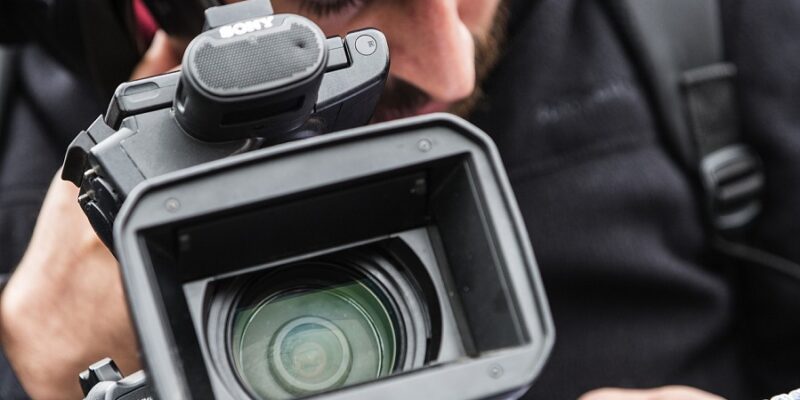 Vecernji List journalist Hassan Haidar Diab was threatened in early April, when he wrote a text about Chechen leader Ramzan Kadyrov, and has now been approached in the same tone and arrogance by Matvey Sidorov, a former media adviser to Russia’s ambassador to Croatia who was expelled from Zagreb.

Through the Telegram application, Sidorov reacted to the announcement of their threats to Haidar Diab and, among other things, wrote:

“Hey, hello Hassan, it’s a great article again! But it’s not very current, why didn’t you publish it while we were in Zagreb?”

„This message of his and the words “again great article” are the same as the words he said in a telephone conversation with me, when he said that I have two great articles to translate and send to Kadyrov“, said Haidar Diab.

When journalist asked if that was a direct threat, Sidorov said that he was just conveying the message from secretary Sergei Trofimov, and that the journalist could understand it as he wanted.

Back in April, editorial of Vecernji list agreed that they won’t go public with information about Russian threats following the publication of the Chechen leader Ramzan Kadyrov for journalists safety. A month ago, Haidar Diab received police protection, and now the weekly Nacional came across this information and published it.

After Haidar Diab contacted the editor in chief Drazen Klaric, this case was immediately reported to the police and they provided all necessary security measures for Hassan and his family.

SafeJournalists Network, representing more than 8,200 media professionals in the Western Balkans, joins its member Croatian Journalists’ Association in condemnation of the threats against Hassan Haidar Diab. These threats are very disturbing taking into account that it exceeds state borders and includes Russian state representative. We call upon institutions in Croatia to secure the safety of journalists.

SafeJournalists Network will inform relevant international stakeholders about these cases.