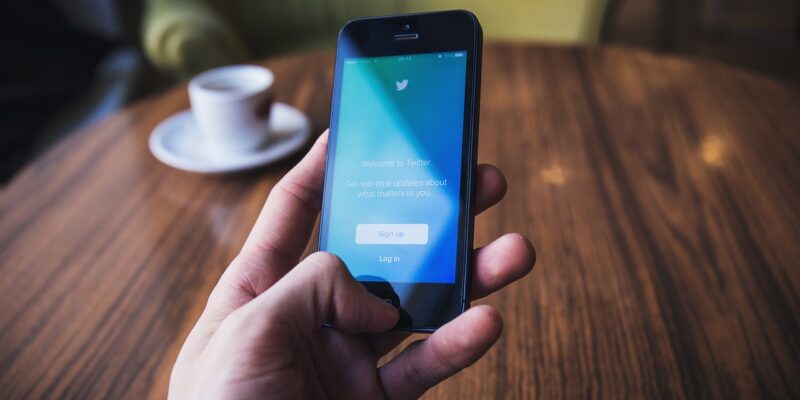 Nikola Vucic, journalist of N1 in BiH, received death threats via social media after posting a comment on his Twitter account, while details of his life were published and his family was insulted.

On May, 26 reacting on the news that the West Herzegovina Canton has declared itself a corona-free zone Nikola Vucic sarcastically asked on his Twitter account if the “fascism-free zone” would be declared soon. Such comment was followed by threats and calls for violence against him, including statements that Vucic should be dealt with in Neretva river or impaled, labelling the journalist halal Serb, and numerous other insulting messages against him and his family. Vucic has since closed his Twitter account while some media reported details of his life that bear no public interest.

BH Journalists Association, member of SafeJournalists network warned that threats of violence, hate speech and harassment of Vucicand his family members are unacceptable. BHJA explicitly emphasised that calls for violence and death threats are criminal offences and that disagreement with one’s comment must by no means be an excuse for such behaviour.

– Threats and online violence against journalists via social media are getting more frequent and more serious. The police and judiciary must respond fast and more efficiently to avoid BiHentering a radical period with no freedom of expression and no safe environment for journalists – said Borka Rudic, secretary general of BHJournalists Association. Rudic added that it is regretful that N1 TV has failed to protect is journalist and didn’t react in any way to threats and campaign against Vucic – If a media is not willing to protect its journalists who received death threats, it has a serious problem in understanding own responsibility in protection of safety and integrity of journalists and in understanding freedom of expression in general.

SafeJournalists network, representing more than 8,200 media professionals in the Western Balkans, joins its member BHJA in condemning threats to Vucic and intimidation of his family. It takes BHJA reports that such threats are increasing with disquiet – in such environment the actual physical attacks are more likely to happen. We hereby, request of the BiH authorities to act and protect Vucic from further abuse and threats, and to investigate all incidents and sanction the perpetrators.