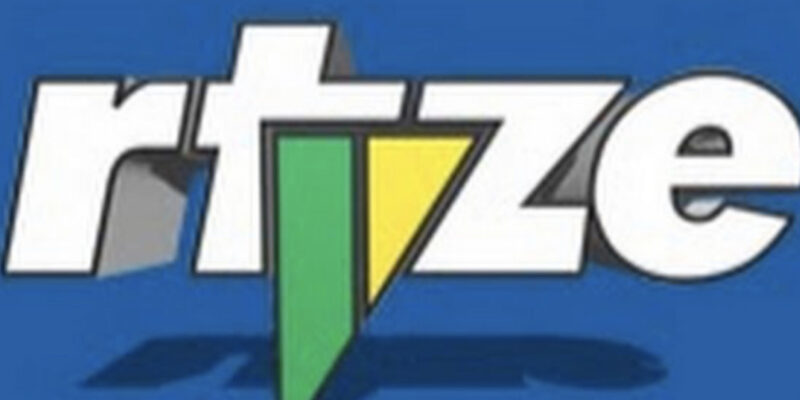 Sinan Gluhic, journalist of the local public media RTV Zenica was physically attacked by Sulejman Spahic, member of the A-SDA party. The attack was preceded by days of verbal threats and insults to Gluhic by the A-SDA leaders via telephone and social networks, especially Facebook.

On Friday, 5th June Gluhic was on his way to work when he was physically attacked by Spahic. In front of the witnesses Gluhic received death threats from Spahic, followed by a hit to the neck and face. The incident was reported to police and recorded, as well as threats Gluhic received in the previous period. On the same day A-SDA party issued a statement denying the attack happened. Zenica police administration initiated an investigation and took statements from both actors. The case is to be referred to the Prosecutor’s office. It was reported that a 24-hour police protection for Gluhic was requested.

BH Journalists Association, member of SafeJournalists network strongly condemned threats and physical attack on Gluhic and demanded an urgent investigation into this incident and sanctioning of Spahic.

– It is unacceptable for any person, let alone a political party or its members, to use force – physical, psychological, online or offline – against journalists. Attack on Gluhic is a clear case of political power abuse and violation of fundamental principles of media freedoms – said Borka Rudic, secretary general of BH Journalists Association – Journalists of RTV Zenica and other media have long faced political pressure and threats by the political party officials from the municipal and cantonal authorities. It has to stop.

SafeJournalists Network, representing more than 8,200 media professionals in the Western Balkans, joins its member BHJA in condemning physical attack on Sinan Gluhic. We welcome a quick reaction by the Zenica police and expect a thorough investigation into this attack, and threats that had preceded it. By doing so, and by issuing adequate sanctioning Zenica authorities must show that threats and physical attacks on anyone are not acceptable, especially not on journalists by political actors. We call upon political actors not only to refrain from pressuring and assaulting journalists, but to openly and unequivocally condemn such behaviour by their colleagues and hold them accountable.