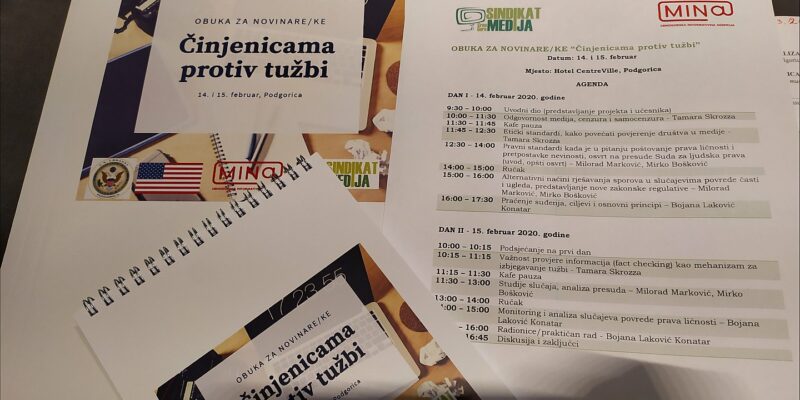 Increasing the professional standards and responsibilities of journalists in Montenegro is the main goal of the one-year project “Facts against lawsuits”, funded by the US Embassy in Montenegro, and implemented by SMCG in cooperation with partners from the Mina News Agency. The goal is also to create a safe and secure environment that ensures the freedom of journalists to do their job and a generally higher level of media freedom.

During the project, SMCG and Mina will make additional efforts to increase public confidence for the media and journalists, as we will work to respect professional standards and develop responsible journalism.

By educating journalists-members of the Union, we want to enable quality monitoring of cases of violation of honor and reputation in Montenegrin courts, which then will be analyzed by media and legal experts in this field, with clear guidelines for further development of responsible journalism. That part of the project started in February with the expert training of 11 journalists who responded to the public call and after the training became monitors that SMCG will engage in monitoring the trials in Montenegrin courts. Monitoring of cases of violation of honor and reputation in which journalists and media are defendants and analysis of final verdicts made in 2011 when defamation as a criminal offense was abolished in Montenegro, will give a detailed insight into issues that we believe are not talked about enough argued.

During this project, we will work on educating citizens, with the publication of a series of articles on the importance of creating a safe and secure environment for journalists, resistant to censorship and self-censorship, which will be the work of the journalist of Mina Agency. 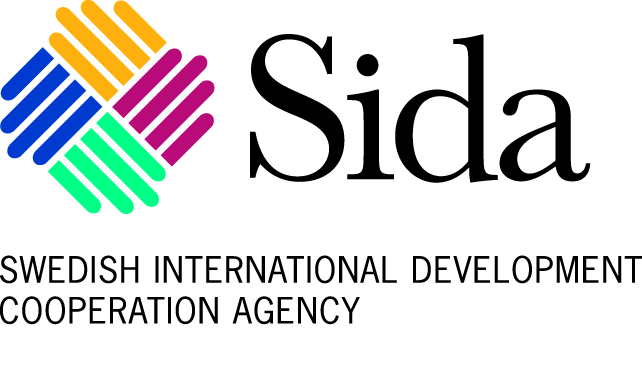 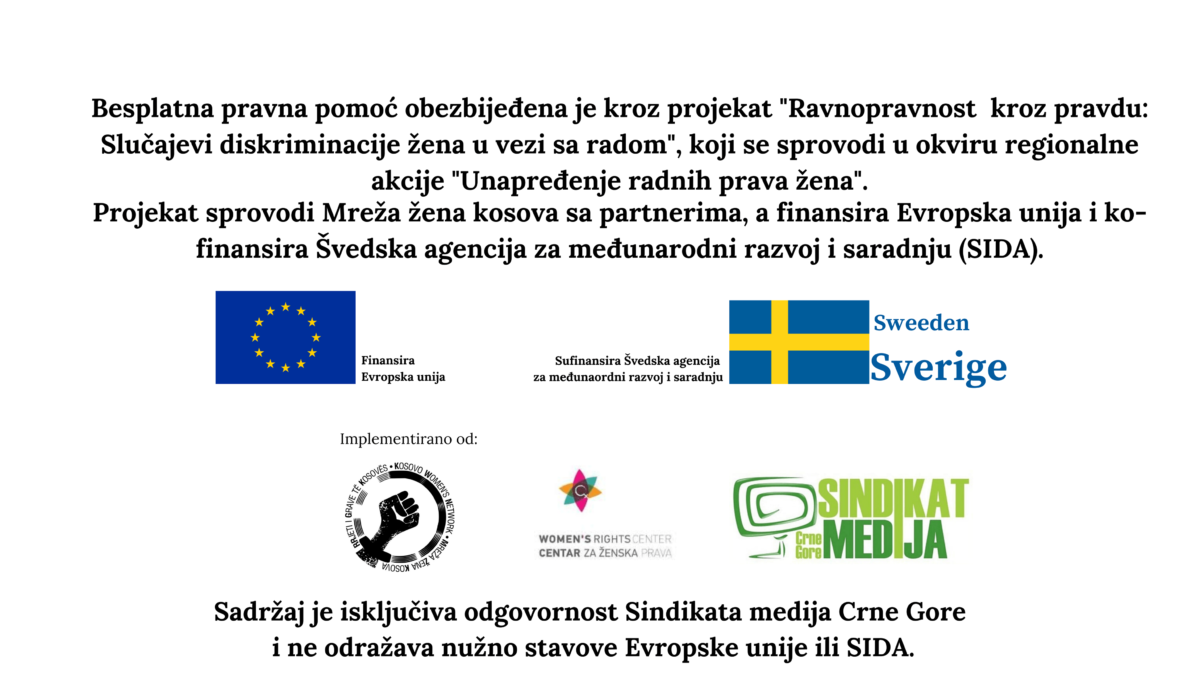 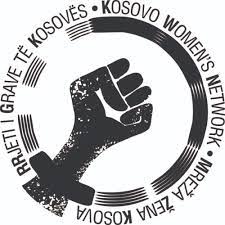 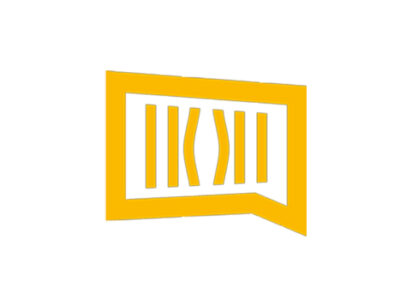 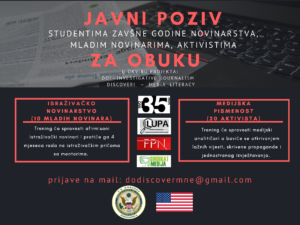 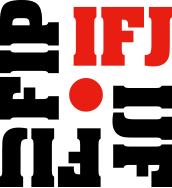