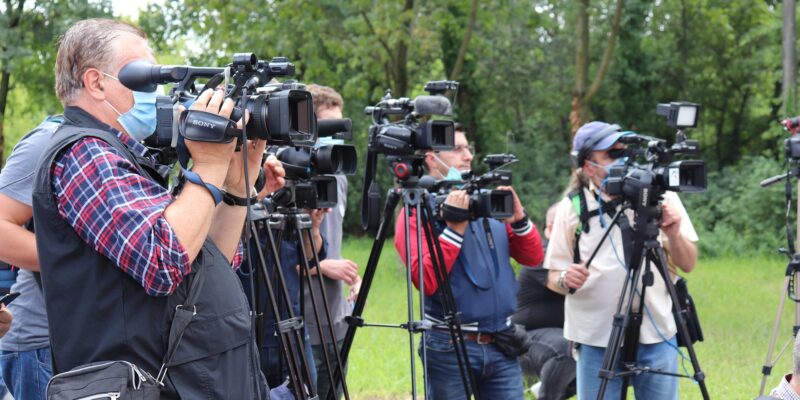 The Trade Union of Media of Montenegro once again appeals to the representatives of state bodies and public officials to respect the importance of the work performed by media workers, whose basic task is reporting in the interest of the public. Recent examples, unfortunately, show that misunderstanding still exists.

Namely, censored photos were sent to the media yesterday after the meeting of Prime Minister Zdravko Krivokapić in the villa “Gorica” ​​with the representatives of security sector. This would not have been possible if photojournalists and cameramen had been allowed to attend the event. This practice has existed for years, not only at the state level, but also local governments often use the opportunity to report on their activities through press releases and promotional photos, which are sent from their offices to newsrooms.

SMCG points out that this is unacceptable because media workers are not only transmitters of messages from public officials, nor their marketing services, but their goal is to report professionally on their work. Doing so directly increases the level of censorship and restricts media freedom, but also deprives the public of important information.

The presence of our colleagues, photo reporters, cameramen, journalists and other media workers is necessary at all important events, especially if it is about meetings for which there is a special interest of the public.

We would like to remind you that SMCG has been advocating for years, primarily through amendments to the law, to strengthen the autonomy of employees in newsrooms, but also when performing daily work tasks. We are witnessing that the social environment makes the work of the media more difficult, but the state authorities should show by their example that they understand the role of the seventh force in a democratic society.

Main Board of the Media Union of Montenegro