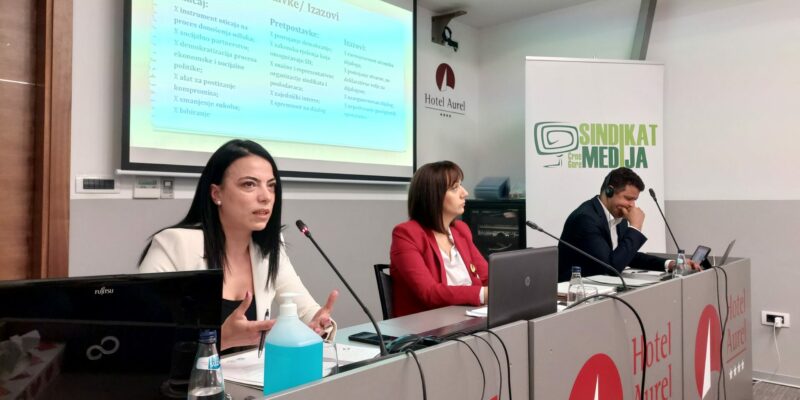 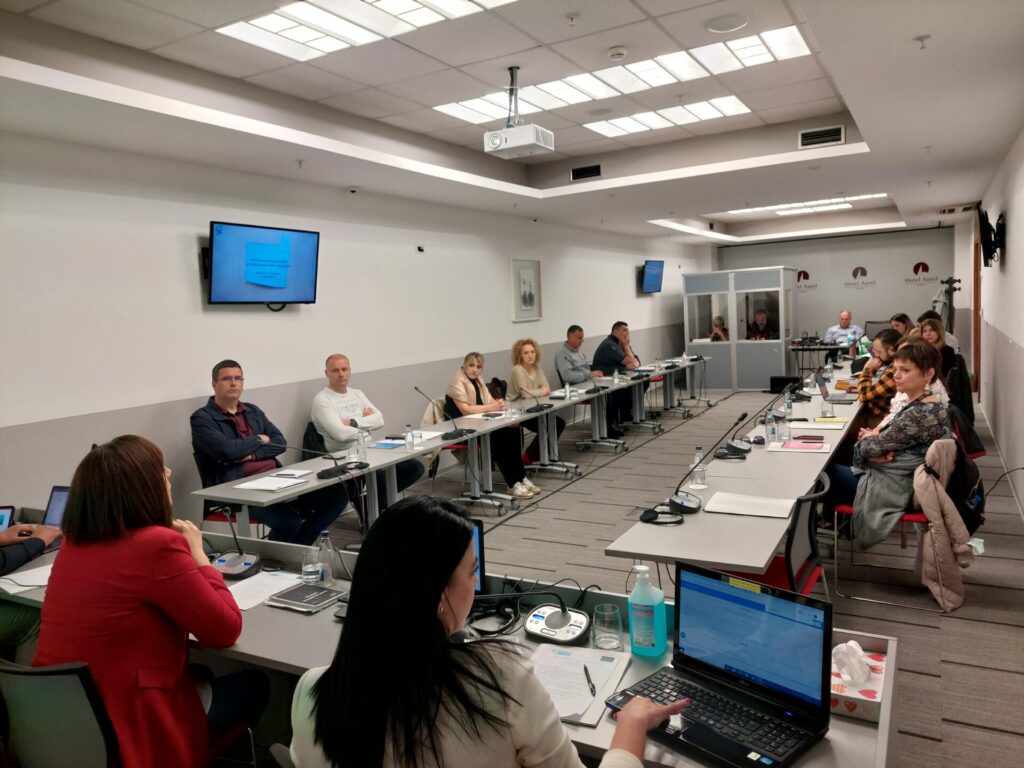 International expert Denis Amur spoke about European standards in collective bargaining, with a special emphasis on the media, as well as the trends and challenges that media unions in Europe are currently facing. Amur, through the analysis of the case of Montenegro, spoke about ways to achieve a better negotiating position of media unions. 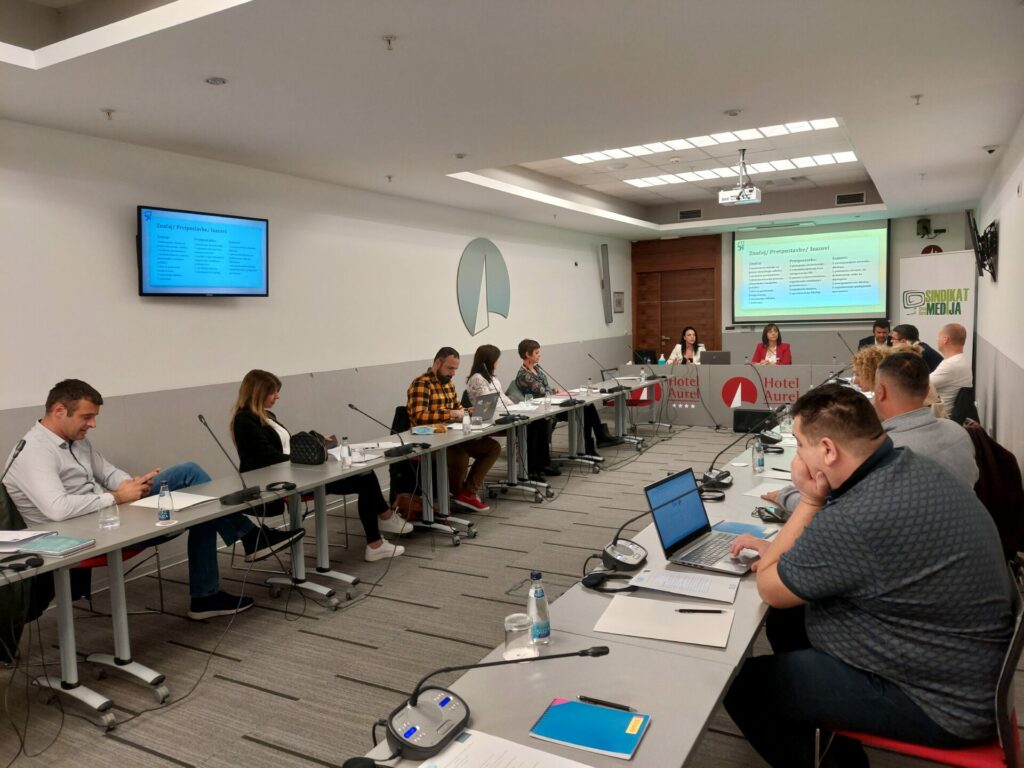 The result of the training is the adoption of an Action Plan for Collective Bargaining in the media sector, which aims to effectively map the needs of media employees and advocate for their materialization in collective agreements, either national or at the level of employers.