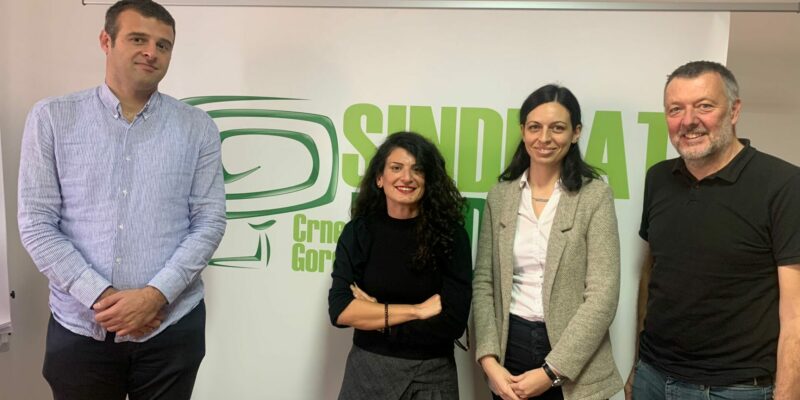 Representatives of the International Federation of Journalists (IFJ) visited Trade Union of Media of Montenegro (SMCG). This was an opportunity to  discuss the evolution of the Union to Union Project.

The studies also led to two major changes being added to the Union’s draft action plan: To introduce a section in the union membership for freelancers, whose rights are not properly recognised in the labour law and to develop the Union’s communication channels to attract young members, mainly students of journalism, communication and audio-visual schools.

SMCG and IFJ representatives agreed to focus next year’s project work on developing a collective agreement and providing training for union leaders on bargaining and how to find  effective ways to communicate with union members.