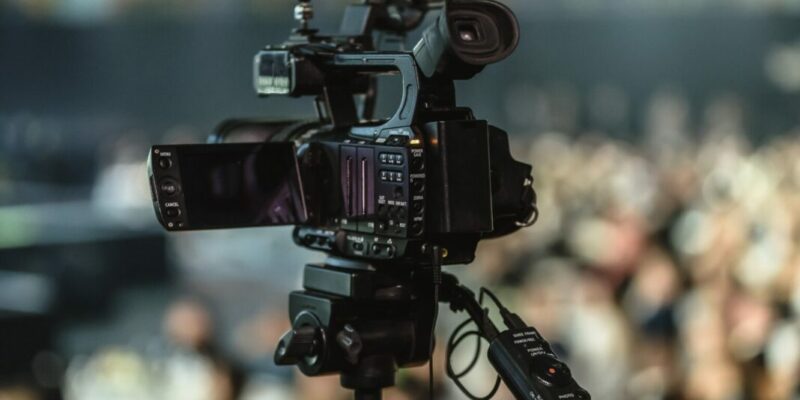 On 16th February while filming reportage from the elementary school “Naim Frasheri” in the area of Gostivar, one person verbally and then physically attacked the journalist Nevri Ademi and cameraman Zbulim Maksuti. According to the journalist Nevri Ademi, B.E. first started with verbal insults and threats, and then grabbed a journalist by the head and pushed him down the school stairs. Ademi added: “he went down to the schoolyard and started chasing us with an axe. We quickly got in the car and headed to the police station to report the attack, and the attacker followed us all the time with his car to the village of Negotino, Gostivar”. Police reacted swiftly and arrested the perpetrator.

Dragan Sekulovski, Executive Director of Journalists Association of Macedonia, stated that this is one of the most serious attack that AJM has recorded lately and that a swift closure of the case is a must. “Such aggressive attacks on journalist crews should be immediately sanctioned by judicial authorities in attempt to prevent future similar situations in which journalists and camera operators might be harmed”, said Sekulovski.