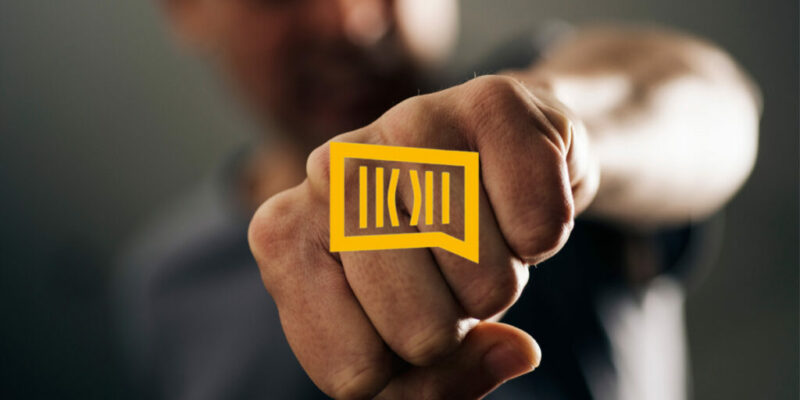 After the article was published on the website Gorazdevac.com on August 4 about the suspension of D.B, the commander of the police substation in Gorazdevac, for abuse of office by collecting signatures for the removal of a colleague of Albanian nationality, the son of the employee of the police station in Gorazdevac Momir Bulatović came from outside the premises of Radio Gorazdevac and very aggressively sent verbal threats to the head of Radio Gorazdevac, Milic Petrovic. The threats were reported to the police, and the decision of the public prosecutor in Pec ordered Momir Bulatovic to be detained for 48 hours.

As stated on the website Gorazdevac.com, Bulatovic verbally threatened journalist Petrovic: “You will grit your teeth if you do not withdraw the contentious text” and gave him a deadline to do so. After that, Bulatovic made several phone calls where he said that “they have a problem”.

Then, while the journalist of Radio Gorzdevac, Damjan Portic, was waiting to give a statement to the police as a witness, Bulatovic’s mother, who is a civilian employee of the Police Station in Gorazdevac, continued to verbally insult him.

The Association of Journalists of Kosovo condemned the threats that directly affect the safety of journalists and called on the law enforcement authorities to treat this case as a priority.

The SafeJournalist network, which represents over 8,200 media workers in the Western Balkans, joins its partner, the Association of Journalists of Kosovo in condemning and calls on the competent institutions to sanction as soon as possible those who threatened the journalists of Radio Gorazdevac and show by that example that they are ready to protect journalists and enable them safe work without pressure.