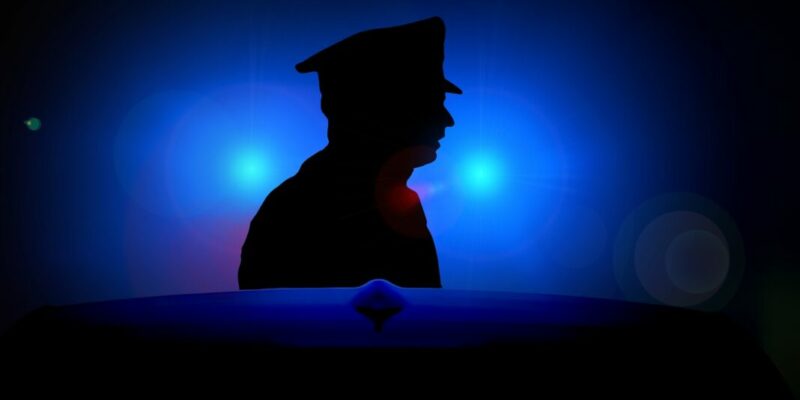 The well-known repoprter and investigative journalist, Ms. Anila Hoxha (Top Channel) and her colleague Endrit Aga of A2CNN TV crew were physically attacked on 06 November 2021 at about 5 pm by a Police officer while reporting a murder case in the suburbs of Tirana, near Dajti Mountain.

A police officer tried to push them on the edge of the abyss, an act that could also put their lives in danger given the difficult terrain. The incident was immediately reported to the authorities. Later that day, the Internal Affairs and Complaints Service of the Ministry of Interior confirmed that they have launched inspections in connection with the violence exercised by a police officer against the Top Channel journalist (Anila Hoxha) and the TV crew of A2CNN while reporting on murder case in the Qafë Molla area. The reaction from the Police was fast as later in the evening of the 6 November, Tirana Police has announced that the police officer with the initials Sh.T. was suspended from duty after the incident.

“I expect that the journalists are treated with the dignity they deserve and that each case of violence against journalists is punished”, Anila Hoxha said.

Blerjana Bino, Safe Journalists researcher in Albania, stated that “the behavior of the Police is unacceptable and must not be tolerated”.

SafeJournalists Network, representing more than 8,200 media professionals in the Western Balkans, stands in solidarity with Albania colleagues and condemn this attack on media workers. We request proper investigation of the case and transparency about the results of the investigation. Also, our network wants clear condemnation of such behavior by police officers and practicing a zero tolerance towards attacks on journalists. We suggest enhancing relations with media organizations and experts to train and build capacities and awareness of police officers on how to interact with journalists particularly when covering live events.

SJ: Croatian journalist Boris Dezulovic received many threats because of his column