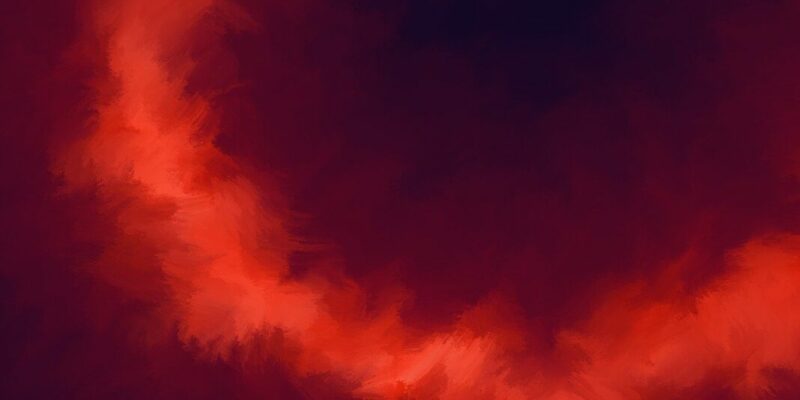 Croatian weekly “Hrvatski tjednik” published a photo, on September 16, 2021, of Serbian Patriarch Porfirije and portraits of 14 intellectuals – politicians, scientists, political analysts, university professors and journalists – entitled “Chetnik Patriarch and Croatian Quislings”. At the bottom of the title page, the text “carrying out a creeping infiltration of the so-called Serbian world in Croatia” was added in smaller letters.

Branimir Pofuk states that “the text highlights completely untrue, flat and malicious allegations, perfidious slander by which journalists are portrayed as enemies and haters of the Croatian state and the Croatian people, and also are accused of deliberate hostile action”. He considers and perceives these “warrants” displayed at all newsstands in Croatia as an incitement to hatred, which individuals can easily understand as a call for all kinds of persecution and an act of either verbal or physical violence against such “enemies”.

“Because of all this, I perceive this publication as a direct threat to my personal safety, as well as the safety of my family,” Pofuk added. He expects the police to act ex officio and in accordance with their competencies and the laws of the Republic of Croatia.

Hrvoje Zovko, the president of CJA, stated that he is appalled by the practice of “Hrvatski tjednik” which continuously violates media ethical norms and the Code of Honor of Croatian journalists.

“Such ’warrants’ are very dangerous and directly endanger the journalist, his family and the work he does. What ’Hrvatski tjednik’ is doing is not journalism, but an exemplary act of incitement”, he said.

The SafeJournalists Network, which gathers more than 8,200 media professionals in the Western Balkans, joins its member Croatian Journalists’ Association in condemning this insidious targeting of journalists in Croatia.  We call on the Croatian institutions, the police and the State Attorney’s Office to deal with this case and react, because such public provocations and telling untruths can seriously endanger the safety of journalists.

Vukovic: Speech has moved to podcast