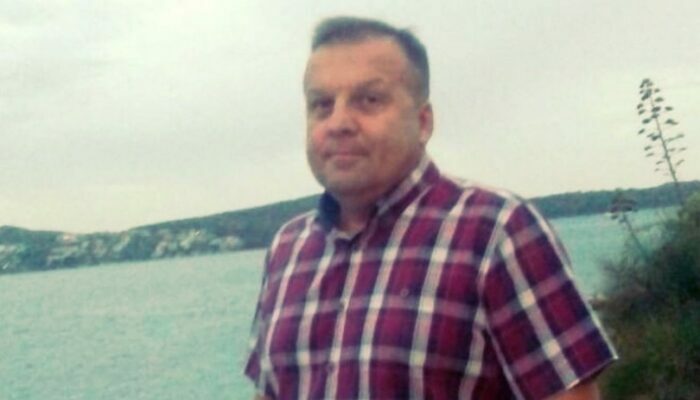 Zinaida Djelilovic receives direct threats from Adnan Cakalovic, senior expert associate of the Sector for Refugees and Displaced Persons at the Ministry of Human Rights and Refugees of BiH. The case has been reported to the police.

On January 6 Zinaida Djelilovic, journalists of Zurnal portal contacted Adnan Cakalovic to get a statement about the story she had been working on. Cakalovic told her “not to dig further” and instructed her to call Milorad Dodik, Republika Srpska president. An hour later, Cakalovic called Djelilovic, requesting of her to repeat her full name and surname so he could “Give it to the Serbs”, stating “If you are here (in Sarajevo), I will find you. Trust me, you will be mine.” Djelilovic warned Cakalovic that the conversation is being recorded and that she will report him to the police. “Go ahead, I’ll f**** you and the police!” – Cakalovic answered and continued to insult her.

Talking to SafeJournalists Network, Zinaide Djelilovic said that she had reported the threats to Zurnal editorial straight away. A day later, Djelilovic reported the incident to the police and gave a statement.

“However, Cakalovic continued to call my private number and harass me by sending vulgar messages” – said Djelilovic and confirmed those, too, have been reported to the police as well.

Borka Rudic, Secretary General of BH Journalists, SafeJournalists Network member said that such threats represent a serious crime and endangering the safety of journalists, and expects a prompt reaction by the Sarajevo Canton Ministry of Interior. Rudic also highlighted a particular concern that threats came from a senior expert associate of the Ministry.

– “Public officials should be the first to defend media freedom and create a safe environment for journalists to work. In reality, such attacks by public officials are frequently repeated without any sanctions, indicating a level of protection the officials enjoy by the judiciary and the presence of targeted impunity” – said Rudic and added – “This seriously questions the impartiality and professional conduct of judicial institutions and existing lack of access to justice for journalists – victims of violence.”

SafeJournalists Network, representing more than 8,200 media professionals in the Western Balkans joins its member BH Journalists in condemning threats and harassment against Djelilovic. SafeJournalists Network requests full investigation by the relevant authorities and sanctioning of Cakalovic.  We find it almost ironic that Cakalovic is employed by the Ministry for Human Rights and Refugees of BiH, which is why we strongly support BH Journalists request for the Ministry to initiate a disciplinary proceeding against him without delay thus sending a message that such behaviour will not be tolerated and those who endorse it will be adequately sanctioned.

This is not the first time Zurnal journalists are targeted – in 2019 SafeJournalists Network reacted upon a physical attack by a senior politician against Adi Kebo and upon death threats sent to  Avdo Avdic.