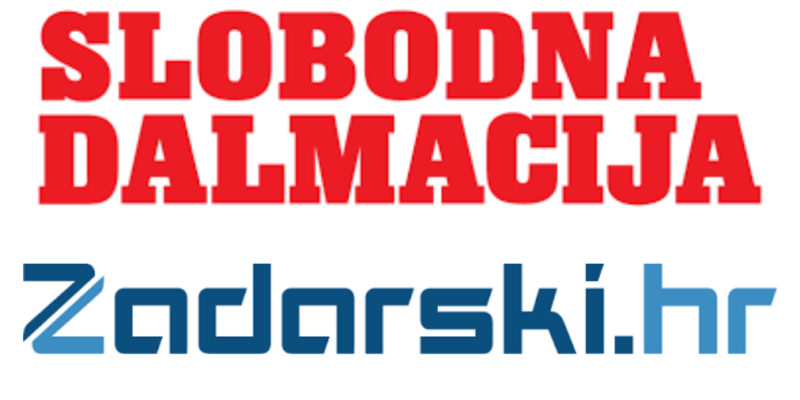 Dissatisfied with the writing of Slobodna Dalmacija and the Zadarski.hr portal, two middle-aged men entered the media premises and threatened to kill journalists.

On December 1, at around 12 o’clock, two middle-aged men wearing surgical masks on their faces entered into the premises of the Zadarski.hr and Slobodna Dalmacija correspondent’s office in Zadar and threatened journalists with death. The men were dissatisfied with the story about a wedding in Slivnica Gornja which took place last Saturday, against on-going measures which ban organisation of wedding ceremonies. As soon as the story was published, the men came to the editorial office of Slobodna Dalmacija. One called the journalists vultures and threatened to kill and slaughter like kittens all those who wrote about the wedding. After threatening Slobodna Dalmacija and Zadarski.hr journalists, they both left the editorial office, saying that they would return after they visited the editorial office of Zadarski list. The threats were immediately reported to Zadar police which acted promptly and arrested the 50-year-old. Criminal charges were filed against him.

Ivica Nevescanin, the head of Slobodna Dalmacija’s correspondent office in Zadar and executive editor of the Zadarski.hr portal, told SafeJournalists that one day after the first incident, another man came to the newsroom and asked for him. Nevescanin who co-authored the disputed text, reported this case to the police as well.

“What is happening is crossing all boundaries. Such attacks prevent colleagues from doing their job. I hope that we will continue to work as before and not hesitate to write about topics others do not want to be mentioned in public – said Nevescanin who welcomed the quick reaction of the Zadar police and added that this should be addressed by high politics and state executive bodies which should warn of such cases and condemn them.

The SafeJournalists Network member, the Croatian Journalists Association (CJA) welcomed the quick reaction of the Zadar police, but noted that attacks on journalists in Croatia have not declined “For years CJA has been warning that a hostile atmosphere in the society towards journalists has been created and we are rightly concerned about the safety of our colleagues – said Hrvoje Zovko, the president of CJA and added that he expects the reaction of the authorities to this attack.

SafeJournalists Network, representing more than 8,200 media professionals in the Western Balkans, joins its member CJA in condemning the death threats to Slobodna Dalmacija and Zadarski.hr portal journalists. Although Zadar police reacted promptly we are concerned about the repeated lack of condemnation of the attacks on journalists by the highest authorities in Croatia. We hereby call on the Croatian authorities to take threats to journalists seriously and warn that if not adequately sanctioned, they are likely to lead to physical attacks.