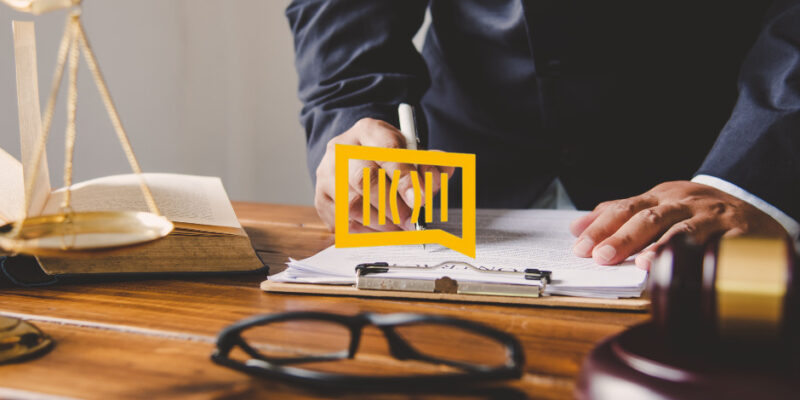 The SafeJournalists network is concerned about the inadequate action of the judicial authorities in the case of the attack on a journalist from the newspaper Vijesti Jadranka Cetkovic, which is being conducted simultaneously in front of the court for misdemeanors in Bijelo Polje and the High State Prosecutor’s Office. Both bodies decide on the complaint of the injured party. This denied the journalist adequate criminal protection, in accordance with the relevant laws of Montenegro.

To make the situation even more absurd, the Trade Union of Media of Montenegro received a notification from the High Prosecutor’s Office that they accepted the second appeal, and that the prosecutor was wrong when he estimated that it was only a misdemeanor. This leads to the fact that the same case is currently both a misdemeanor and a criminal offense, which sends a very bad picture of real protection in Montenegro.

President of the Trade Union of Media of Montenegro Radomir Krackovic said: “The case of colleague Jadranka Cetkovic showed the inability of the competent authorities to provide real protection to attacked journalists. Our efforts to strengthen criminal protection are in vain when we have a situation where the same case is decided at the same time by different authorities whose decisions are mutually exclusive.”, said Krackovic. The Trade Union of Media of Montenegro will, on this occasion, demand the responsibility of everyone in the chain, because the result of their work could be the end of the case without adequate protection for the victim of violence.

SafeJournalists Network, representing more than 8,200 media professionals in the Western Balkans, joins its member TUMM in the condemnation of this kind of work of the judicial authorities and demands an answer from everyone who participated in the procedure, as well as a solution to the case of journalist Jadranka Cetkovic. In addition, SafeJournalists network believes that some of the fundamental professional standards, as well as valid substantive and procedural norms of the criminal and misdemeanor legislation, were violated by this behavior.