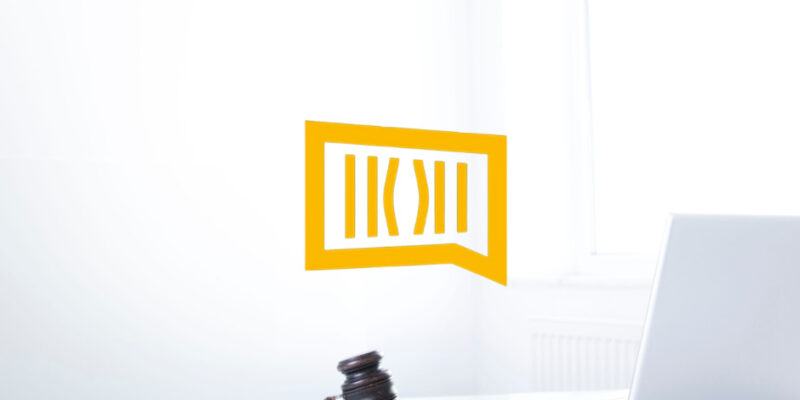 On 19 October 2022, the Ministry of Justice published a draft law for some additions and changes in the Law no. 119/2014 “For the Right to Information”. According to the government, this draft law aims to improve and strengthen the current legislation on the right to information, focusing on the citizens’ interest and the public authorities’ transparency and accountability.

Although the draft law takes into account some of the proposals from civil society on the right to access to information, it also has some proposals that raise our concern.

The first concern relates to the provisions in the draft law about “abusive requests.” In the Article 24/2 envisage: “When requests for information are blatantly abusive, especially due to their repetitive character, the public authority may decide to end the administrative procedure without a definitive decision. The burden of proof to attest the abusive nature of the request belongs to the public authority”. We are concerned that if passed, these changes would allow public authorities and ministries to dismiss requests for public information from journalists as abusive, and they do not have the obligation to justify it. If passed in the currently proposed manner, the changes could further hinder professional investigative and quality journalism already facing many challenges in accessing public information, which in turn would further undermine government transparency and accountability.

Another issue is the non-implementation of the decisions by the Commissioner for the Right to Information and Data Protection. The draft law has provisions to address this issue, according to which non-implementation of the Commissioner’s decisions will be punished with 150,000 to 300,000 ALL. This sanction will be applied to the head of the institution. While this is an attempt to incorporate some of the suggestions of civil society on this matter, we are concerned that it falls short of addressing the constant request of civil society. The recommendation over the years has been that the decisions of the Commissioner must have executive titles, and their non-execution must constitute an administrative violation. Otherwise, public authorities will still continue to uphold information despite the Commissioner’s decisions.

The SafeJournalists network expresses its concern about some of the proposed changes and asks the authorities to reconsider the proposals of civil society in order to adopt the changes that will contribute to the realization of this right of journalists and all citizens.

SafeJournalists Network will inform relevant national and international stakeholders about these changes of the law.