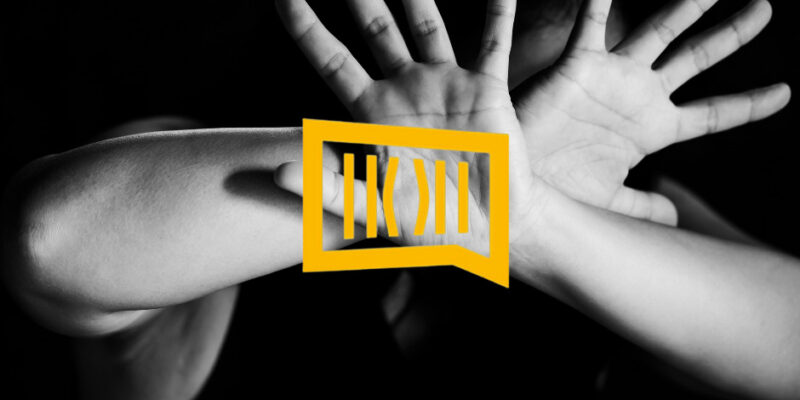 The journalist of Report TV and Shqiptarja.com, Adriatik Doçi, was assaulted physically on 13th November by unidentified persons in Tirana.

Doçi was followed by several people and hit from behind with hard objects, very close to his apartment, on Pashko Vasa Street. The journalist reported the attack to the Police.

Doçi stated that he was suddenly attacked from behind and that he was unable to identify who the perpetrators of the attack were, but he believes that the attack is directly related to his work as he has reported on allegations about corruption-related cases involving former public officials. “Gratitude to hundreds of friends and colleagues who showed solidarity and condemned the physical attack against me this Sunday. I do not see it only as a personal incident or drama, but also as an attempt to silence my reporting and as an attack on the media as a whole. Personally, I have not considered and will never consider any message of violence, force and blackmail to keep me quiet. Time will tell.”, said Doci.

The representative of SafeJournalists Network in Albania, Blerjana Bino, said that it is crucial that authorities investigate this case swiftly and bring the perpetrators to justice. “In Albania, we need better protection measures in place for journalists under attack”, pointed Bino.

SafeJournalists Network, representing more than 8,200 media professionals in the Western Balkans, condemns physical violence and emphasizes that journalistic work must never be a reason for an attack against a journalist. We also call on the competent authorities to promptly identify and adequately sanction the perpetrators.