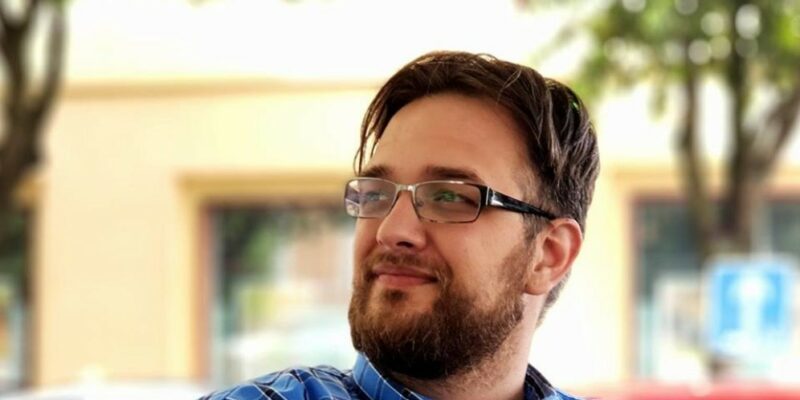 Hrvoje Bajlo, who has been following ways the town of Zadar has been managed and has documented links between Zadar’s political, business, sports and law social spectrum, was attacked on Sunday June 24, 2018 in the evening at the parking lot in Zadar, by a former NK Zadar soccer player and today a businessman Jakov Surać.

According to Bajlo’s report, the physical attack was preceded by insults directed to Bajlo. The attacker said Bajlo wrote for “Chetnicks’ Index” and “shit of Nacional weekly” and threatened to “cut his head off” if he went on writing about his friends Zdravko Livaković, Božidar Kalmeta and HDZ. The insults were followed by punches on Bajlo’s head and body, he was thrown to the ground, beaten again; he eventually fainted. At the Zadar Emergency Hospital he was diagnosed with a right arm fracture and series of injuries on his body and head. Injuries have been qualified as severe.

In previous years Hrvoje Bajlo has been threatened and insulted because of his uncompromising work in journalism. Even though all of those threats were reported to the police, none of them have been solved yet.

On 26th of June Surać was released from custody by the County court of Zadar. In the court order signed by Hrvoje Visković, the investigative judge in charge of the case, it is stated that conditions for pre-trial custody exist due to „specific circumstances that the suspect will repeat the offence“. However,milder precautionary measures were prescribed instead – a restraining orderand prohibition of contact. Judge Visković has stated for the Croatian news agency HINA that, according to his opinion, “there is no danger of repeating the offence“.

The Platform calls for resolute actions of the police and justice institutions. Also, the Platofrm calls the highest representatives of the administration to clearly condemn threats and attacks against journalists. By silence and rationalization, the highest state institutions cleary take side of the attackers against basic journalists’ rights and freedom of speech encouraging by that an atmosphere of fear and violence in the society.