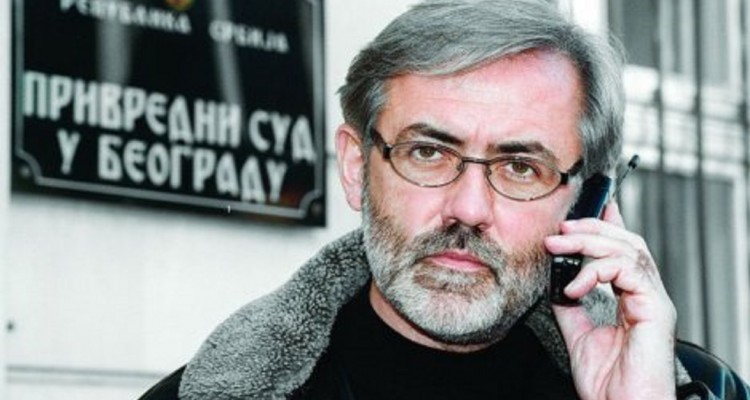 Slavko Curuvija was murdered in the midday in front of the building where he lived. According to the indictment, he was murdered “due to his public appearances in the country and abroad and criticism of political authorities, the possibility of influencing public opinion.” The trial began four years ago, and 20 years have passed since the murder was committed.

The Belgrade Special Court sentenced four of the accused members of the former State Security today: Radomir Markovic and Milan Radonjic were sentenced to 30, while Ratko Romic and Miroslav Kurak were sentenced to 20 years in prison, while the direct perpetrator is still unknown.

We remind the public that in the last 30 years, five journalists have been killed in the region in incidents unrelated to war. So far, only two convictions have been passed (final decision in the case of the murder of Pukanic and the first instance in the case of Slavko Curuvija).  What worries journalists associations and trade unions is that in no case key persons who ordered the assassinations are not discovered.

The Regional Platform supports the efforts of the competent authorities to bring the perpetrators of the most serious crimes committed against journalists to justice, but what leaves us restless is the fact that since the murder of Slavko Ćuruvija to the judgment last two full decades.

The safety of journalists and the struggle against impunity for their killers are essential to preserve the fundamental right to freedom of expression, guaranteed by Article 19 of the Universal Declaration of Human Rights.

Lekovic must not be punished for insisting to edit his show