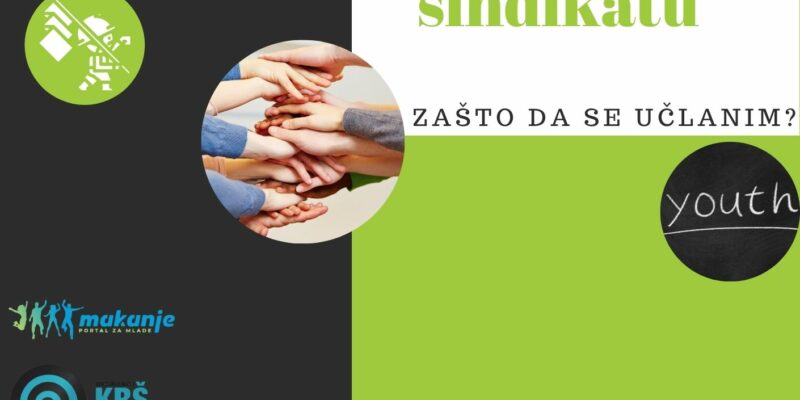 On the occasion of October 7, the International Day of Decent Work, Trade Union of Media of Montenegro (SMCG) is launching a campaign aimed at promoting trade unionism and the importance of the trade union movement among young people.

The “Youth in Trade Union” campaign, supported by the Student Radio “Krš” and the “Makanje” Youth Portal, will last from October 7 to November 8.

During the campaign, we will present to young people several important topics for understanding the importance of trade union, in a more interesting, closer to them way, and they will be accompanied by appropriate animations and other promotional material.

Also, through an interactive approach, where young people will be able to share their views and thoughts with us, we will try to identify their doubts and possible misunderstandings. These findings will be of great importance for designing future activities of SMCG and placing special emphasis on the inclusion of young people in trade unions.

An additional challenge is certainly the COVID-19 epidemic, which has shaken working conditions, so only with synergistic action aimed at specific goals we can stay on our path – enabling dignified work for all employees.

Recognizing the importance of the goals of the activity, the campaign was supported by the Union of Free Trade Unions of Montenegro and the International Federation of Journalists.

Memorandum for further strengthening cooperation between courts and media 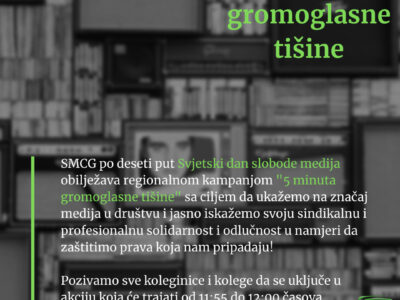 Trade Union of Media of Montenegro is participating for the tenth time in the regional ...
By Sindikat medija
03/05/2022 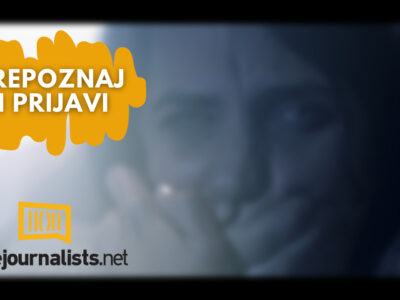 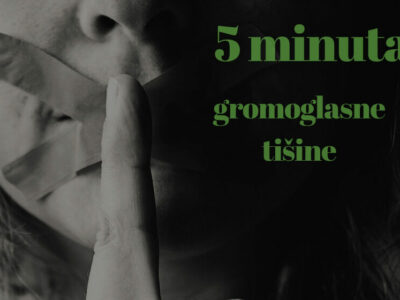 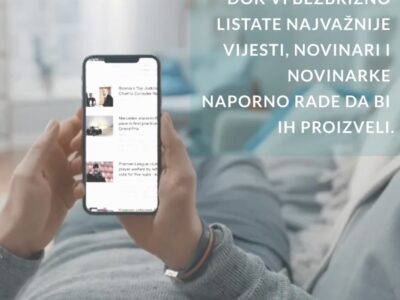