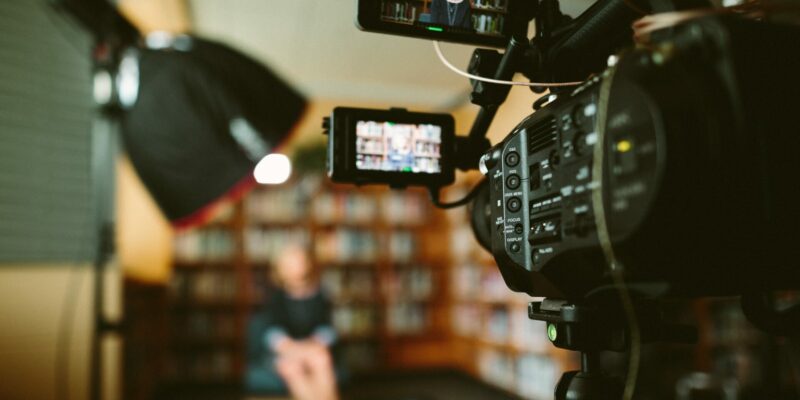 With the adoption of the amendments to the Criminal Code, which tightened the penalties for attacks on journalists, some progress has been made in the field of media freedom, and this is the result of the initiative and long-term efforts of the Trade Union of Media and the Human Rights Action. Also, for the first time in many years, the European Commission noted in its report limited progress in media freedom. And that is the end of the list of positive developments.

During 2021, we had the largest number of attacks on journalists, and the targets were employees from different newsrooms, with different editorial policies, all because of the deepened political divisions in society. Also, old cases of attacks still remain unresolved. Due to numerous announcements by the top authorities that there will be progress in the investigation of the murder of Dusko Jovanovic, we expect concrete results this year, so that everything would not remain just an empty story.

The pressure on media employees has also increased, and although the state has repeatedly and in many ways generously provided financial assistance to the media, employees have not felt this help, but still fear dismissal and reduction of already low salaries.

The economic situation of media employees remains poor. In a survey conducted by SMCG in 2021, media workers testified about the conditions in which they work and 45 percent said they had to be censored, 47 percent of respondents said media owners influenced their work, 37 percent felt political pressure or mixing, and an incredible 78 percent claim to work overtime and that work has never been paid to one part of them. The assessment is that we as a profession and individuals are generally unfree and non-solidary. If we add salaries to this, which are mostly below the national average, it is clear how difficult it is to deal with the media in Montenegro, where it is still impossible to determine how many people are employed in the media and how many of them are journalists.

A special and standard problem of the media community is local public broadcasters that are fighting for survival, while the Law on Electronic Media, which has been negotiated for years, is persistently not adopted, although according to the proposed solutions it should improve the financial situation of these media. Until the law is changed and the municipalities, as the founders, are obliged to make larger allocations, it is necessary for them to do something themselves and reduce debts to employees. It is also necessary for the state to get involved in solving the problem. We all expect a lot from the program “Europe now”, but we also ask how municipalities that were not able to pay even much lower salaries to employees in local public broadcasters (LPB) will withstand the announced increases. Now the situation is such that among the employees in LPB who are members of SMCG, the worst situation is in Radio Ulcinj, which owes as much as 15 net salaries, and about 230,000 euros in taxes and contributions. The plan of the Municipality is to further downgrade that media by opening a television, and for this year they have allocated 100,000 euros, which is enough for the total salaries until June, and with that much money they plan to start a television. In RTV Pljevlja, the last paid salary was received for September, and 380,000 euros are owed for taxes and contributions. RTV Herceg Novi owes its employees one salary and taxes and contributions for nine months. RTV Cetinje owes half a million euros in taxes and contributions. Only RTV Budva and Radio Tivat regularly settle their obligations.

To the list of accumulated problems should be added the deteriorating position of photojournalists and other media workers, but also the completely unregulated status of freelancers in the media industry. Non-compliance with copyright and various manipulations of photography greatly endanger the status of photojournalists. Due to that, their number was reduced to a minimum, so a dozen photo reporters were employed in more than 100 Montenegrin print and online media.

A special problem is the increasingly present hate speech in the media. The final launch of the story about the development of the media strategy and the change of the set of media laws gives at least a little hope that the state will find a way to regulate hate speech and to finally fully regulate this area.

SJ: Stop with obstructions and attacks against journalists by police in Albania