Main Board of the Trade Union of Media of Montenegro asks that Montenegrin journalist Andjela Djikanovic urgently be released from detention and she must have a possibility to defend herself on freedom from all possible indictments.

We believe that arresting the journalists is extremely unacceptable and that charges against Djikanovic are too strong. Djikanovic published the news, which turned out to be incorrect, but she withdrew and apologized as soon as she was denied. The controversial news was on the FOS media portal just one hour, and we think that this is a too short period to cause panic. The fact that the news was withdrawn shows that Djikanovic’s intention was not to bring disorder among Montenegrin citizens, which is why we believe that the prosecution’s claims are too sharp and do not reflect what really happened.

On the other hand, we also find it problematic that the Fos Media portal did not stand up for its editor-in-chief and journalist in any way and that the management and the owners of that media did not react at all on this occasion.

Over the past 10 days, it is evident that the tensions in Montenegro are extremely high, but the arrest of journalists will not help to calm the situation. We are also remind that this is the third, and the most drastic incident in which journalists are involved after it became certain that the Law of Freedom of Religion will be adopted. The first was the arrest of journalist Drazen Zivkovic during his journalistic work, and later the ban of the free movement of media crews during the protests of citizens against this law. Once again, we take the opportunity to appeal to competent authorities, especially the police and the prosecution, to pay attention to the way they treat journalists and news crews. We do not run away from our own responsibility but refuse to be held responsible for everything that happens in society. 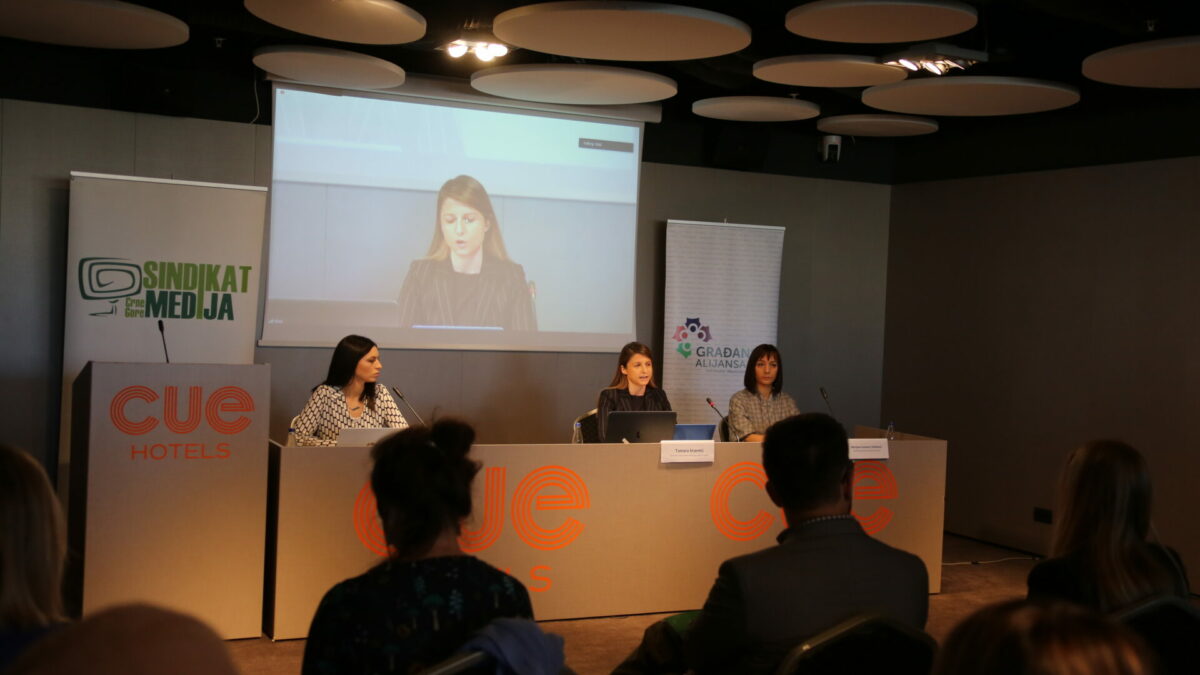 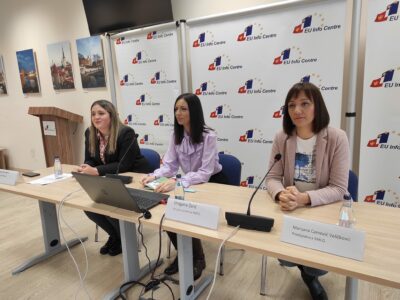