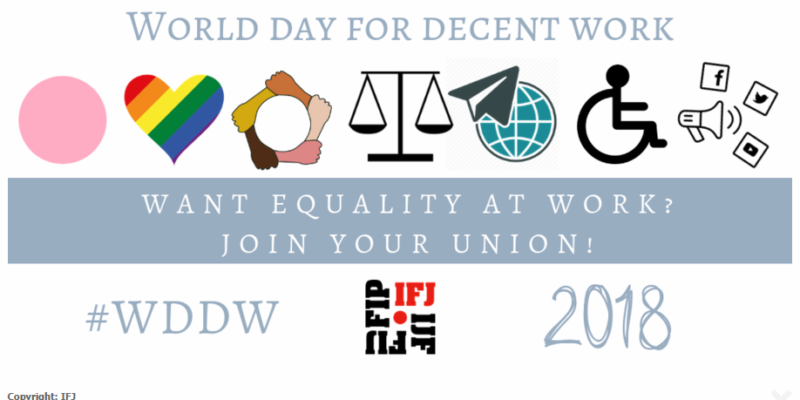 Trade Union of  Media of Montenego (SMCG) will participate in the “Equality for All” campaign this year on the occasion of the October 7th World Day of Decent Work launched by the International Federation of Journalists (IFJ). The aim of the campaign is to highlight the work of trade unions in the fight to win equality for all in the editorial offices.

The campaign will be only one of the activities that the SMCG will carry out during this year within the project “Union to Union”, which has been implemented for the fourth consecutive year with the financial assistance of IFJ.

To mark World Day for Decent Work, the IFJ is highlighting the need to establish the core principles of equality for all workers in the media industry.

According to the International Labour Organisation, decent work sums up the aspirations all people have for their working lives. This includes a fair income with security and social protection, basic rights, equality of opportunity and treatment, prospects for personal development and to have one’s voice heard.

Equality means that all workers should receive the same treatment and enjoy decent work in conditions of freedom, equity, security and human dignity. This implies that there should be no discrimination in the workplace on the basis of age, race, religion, disability or gender. This also implies that recruitment, wage, promotion and retirement procedures should also be transparent and abide by equality principles.

Regional Platform: HRT to reject complaints against Zovko, its editor and CJA president 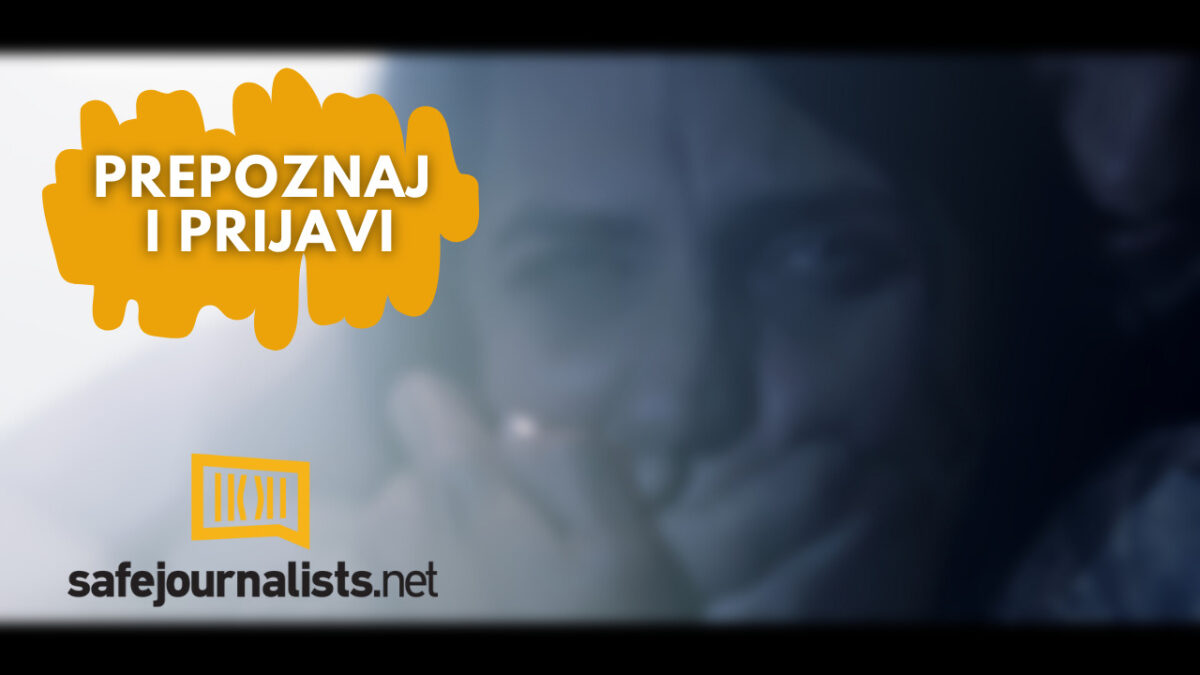 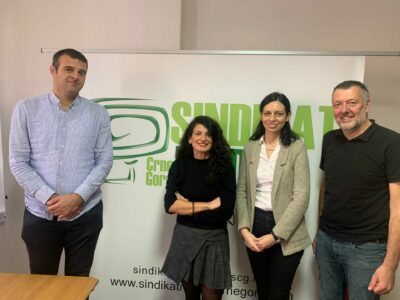 Representatives of the International Federation of Journalists (IFJ) visited Trade Union of Media of Montenegro ...
By Sindikat medija
18/11/2021