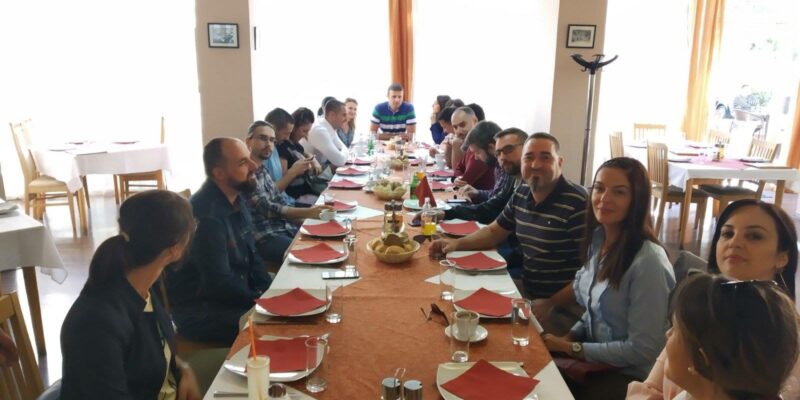 Goran Delic was elected as the new President of the Trade Union organization of Television Vijesti, at the regular election Assembly of that union organization, which was held today in Podgorica.

Delic received unanimous support and in his address he said that he would fight for a better economic position for union members and would not accepted these functions if he did not think he could contribute to that goal. He also said that it is very important for the union to be unique in the fight for its rights and that there is room for improvement of its material position and working conditions, but that it should be fought for.