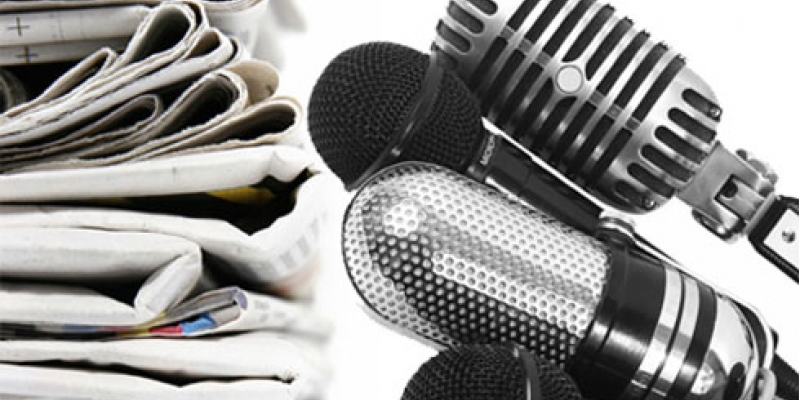 On August, 12 Salahudin Fetic, director and editor in chief of Sandzak Television was attacked by a local businessman Kemal Mehmedovic while in a restaurant. Verbal argument turned violent, and Fetic was hit on his cheek. Further escalation was prevented by the people present. Fetic gave a statement to the police. Six days later, on August, 18 Fetic was entering his car with a colleague Asmir Bihorc when two men approached them. One of the men asked “What have you been writing about me in the media?”. Fetic said he doesn’t know him and he had never written about him. Bihorc came out of the car trying to calm the situation but the man pressed against Bihorc with his body, showing a gun that was in his bag and told him to enter the car. Journalists did so and went straight to the police to report the case. Fetic said the police managed to identify the suspects and is now collating data.

On August, 13 around 2 pm two men trespassed into the family home of Jeton Ismail, editor of Folonline, in Veliki Trnovac. Ismail was not present but the men harassed his wife and daughter and threatened to kill them. The police were alerted and reacted quickly by taking statements from the journalist and his family. Ismail requested police protection because of the severity of threats and the fact that the identity of men is known and they live in the same village. Ismail said that the reason behind the threats is the article he had published before the incident.  The authorities announced that criminal charges will be raised against the suspects.

On August, 14 TV N1 editor Branislav Sovljanski had his car tyre punctured five times near his home. The incident was reported to the police.

On August, 16 after an announcement of the incident against Sovljanski was made by Jugoslav Cosic, the editor in chief of N1, on Twitter, Cosic was threatened online. Once the person who made threats was challenged by N1 journalists Zaklina Talovic, he responded with more insults and threats, including threats of rape. This continued even after Tatalovic warned him that what he had written constituted a threat and the police will be alerted.

The position of independent media and journalists in Serbia since the pandemic and street protests is worsening and the authorities’ reaction is not promising – there is almost almost no progress when it comes to investigation and sanctioning of the perpetrators – said Zeljko Bodrozic, president of the Independent Journalists Association of Serbia (IJAS). He added that such an attitude of the state sends a chilling message to journalists who work in public interest –  By not acting the state is nurturing impunity for attacks on journalists. In a country with such impunity, journalists are denied their fundamental right to be safe and to work without fear, while citizens are denied their right to be informed.

SafeJournalists Network, representing more than 8,200 media professionals in the Western Balkans, joins its member IJAS in condemnation of the incidents and warning the public about the effects of the atmosphere that allows impunity. We are in particular worried that Ismail family members were targeted and that the person who threatened N1 journalists did not feel discouraged by the fact the police will be called. We call on the Serbian authorities, primarily the Republic Public Prosecutor and the Ministry of Interior to act and investigate the most recent, as well as all previous, attacks and threats against journalists. No journalist should fear for their own or safety of their family because of the work they do.

SafeJournalists: We stand by our Belarus colleagues

SafeJournalists: New disclosures of pressures on Ora News in Albania